Get fresh music recommendations delivered to your inbox every Friday.

from The Puff Of Things To Can't by Puffy Shapes 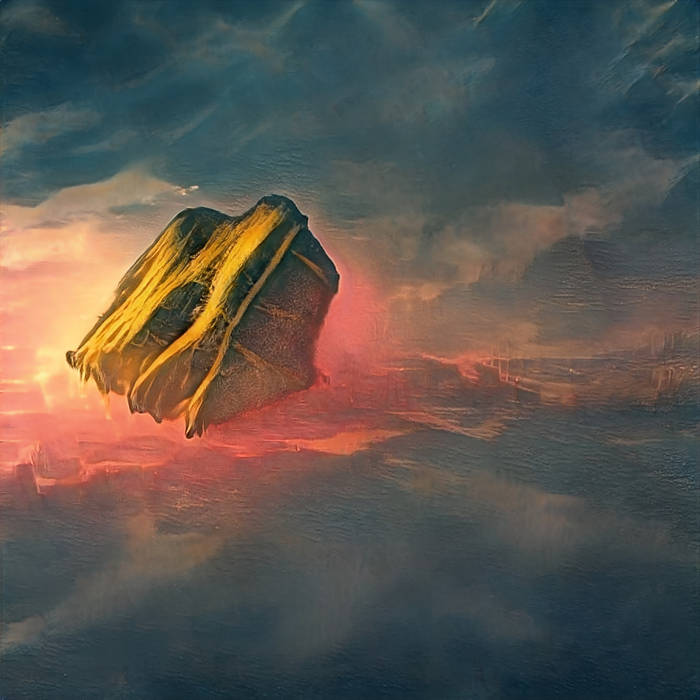 The first sounds for this came from a Gnosotros jam. Gnosotros is a creation of Ben Vehorn that refers to dozens of electronic beat based jams recorded into Ableton at Ben's Tangerine Sound Studios in North Hill, Akron, OH by a revolving handful of musicians using Ben's ever changing stable of gear.. much of it analog. A jam titled Narcissus was created by Ben, Corey Farrow and Billy Dixon perhaps in 2011 or so. They used a Vermona DRM1 MKII and Perfourmer as well as a Jupiter 6. Layers of acoustic grand piano, Animoog and OP-1 were added at the Woodland studio in West Hill Akron shortly after. Micka Nova threw down on the track a couple years later in the front room of the Tangerine Sound and Cory Davis recorded a layer of Cello (pitched up and EQ'd.. sounds more like violin in the current mix) at Adam's Spot in downtown SF in 2014.

What you are hearing is the result of feeding the above material into the Puffy Shapes Beat Machine. We call her Delia. She is deep learnt af. I am her steward and librarian. She performs once a year in the desert at sunset on the Summer Solstice.

Created and rendered in 29 Palms, California in the Summer of 2016.

Thank you to Adam Berk for the recording space in SF and Mark Wiitenen for re-introducing Micka Nova into our lives.