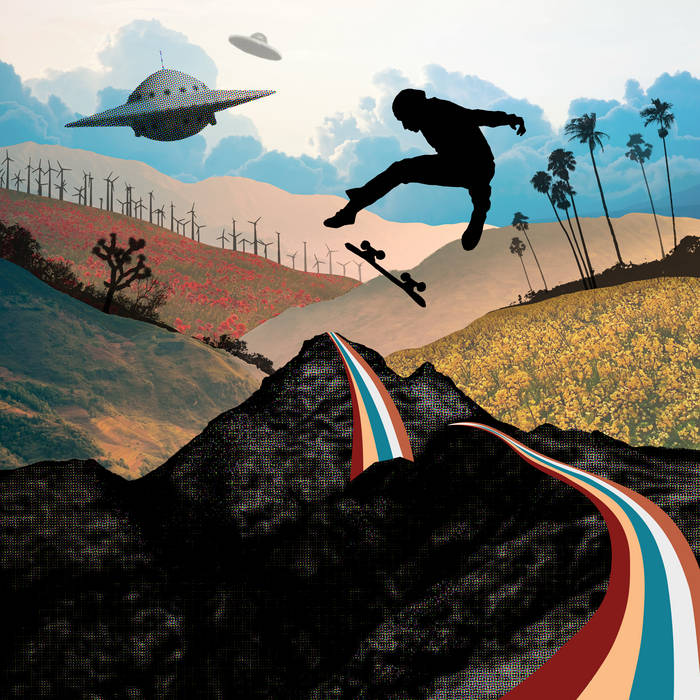 The extended soundtrack to the film Daewon, a documentary about the legendary skateboarder Daewon Song, directed by Joe Pease. We were honored to provide the music for this film in the form of original score as well as some classic PatternBased and Low in the Sky cuts. Hear Daewon's remarkable history in skating and life from his cohorts including Rodney Mullen, Mark Gonzales, Daniel Castillo, Socrates Leal, Nora Vasconcellos, Steve Rocco, Colin Kennedy, Ryan Sheckler and Tony Hawk.

These beats are influenced by Daewon's skateboarding, 90s De La Soul / Tribe Called Quest breakbeat style beats and the intense flower blooms in the spring of 2019 in Southern California that was occuring during the composing process for the film.

It was an honor to put together this music for Daewon Song, a remarkable skater and a remarkable human being. The film is excellent. Check it out here:
www.youtube.com/watch?v=fd-wbQJZs5w

Thank you to Daewon Song, Joe Pease and all the skaters and artists who contributed to this film and to the art and culture of skating. Thank you to everyone at Transworld Skateboarding and Adidas.

and Low in the Sky
patternbased.bandcamp.com/track/pat-loop-pedal-no-9