Sounds For The Village 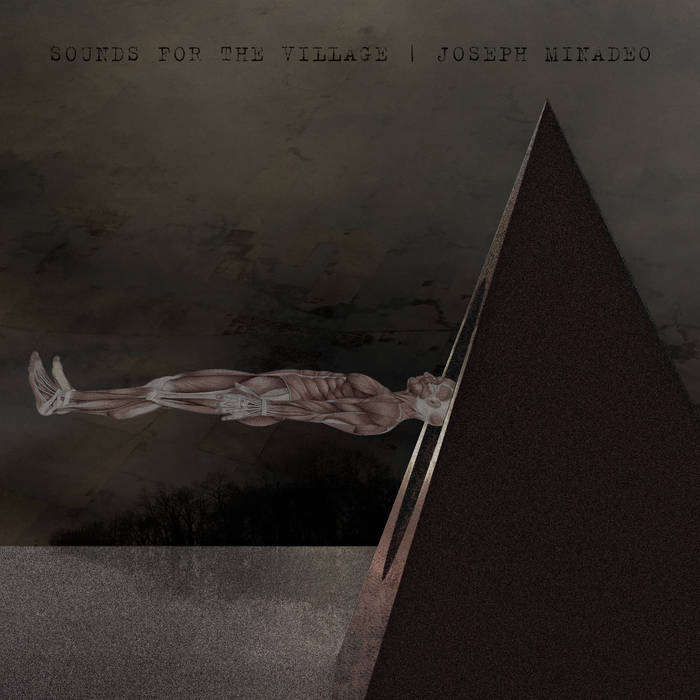 Part A - Sounds For The Village

An attempt at capturing the unease, the dark humor and the unresolved-ness of one of Kafka's more popular works, the unfinished novel "Das Schloss" ("The Castle").

Also written for a short film directed by Mika Johnson featuring Nick Currie, known by his artist name "Momus", reading a passage from the book that also features a character named "Momus".

Contains a sample from another PB track, Opening To Goodbye, Vincent on the album Salt Flats by Joseph Minadeo and Michael Tolan.
patternbased.bandcamp.com/track/opening-to-goodbye-vincent

Sonic textures and music produced for VRwandlung, A virtual reality experience based on Franz Kafka's "Die Verwandlung" ("The Metamorphosis"). VRwandlung was created for Goethe Institut and directed by Mika Johnson.