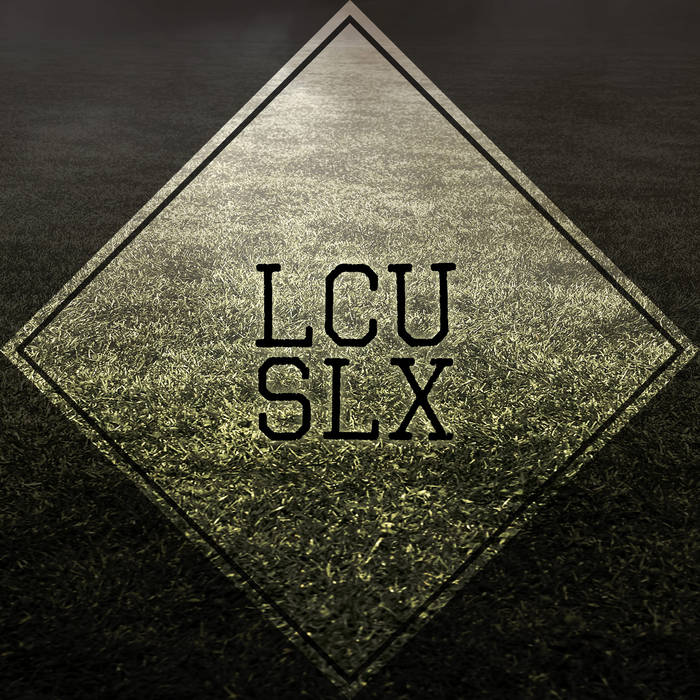 A selection of the music written for the Netflix show Last Chance U over the course of five seasons. The complete set of tracks for each season are at the links below.

Thank you to EarthQuaker devices for all the outboard processing on this project. www.earthquakerdevices.com

Recorded in Tokyo and Okinawa, Japan and Morongo Valley, and Twentynine Palms, California in 2016-2020.